I started developing games around 20 years ago on my ZX Specturm.  These were simple games, such as moving a character on the screen to avoid being caught by another, or horse racing simulation, etc.

During the late 80s and early 90s I became the proud owner of an Atari ST and started games development on this platform, mostly using STOS Basic.

Public Domain Disk 8 (Atari ST) (1732 downloads)
PD Compact #8 and 9 – A collection of public domain software, that I compressed and front-ended to fit onto one double density 720K floppy.I often implemented scrollers with messages, and VU Meters which moved with the Yamaha chip music, as I was really interested in the tech demos that existed at the time. 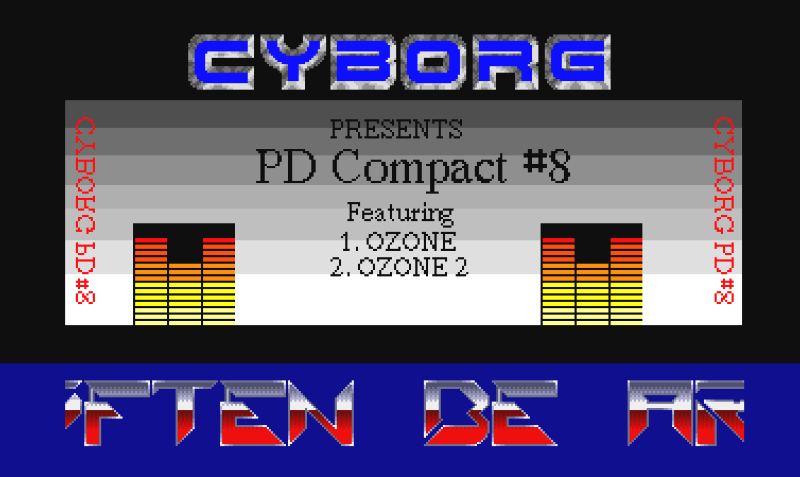 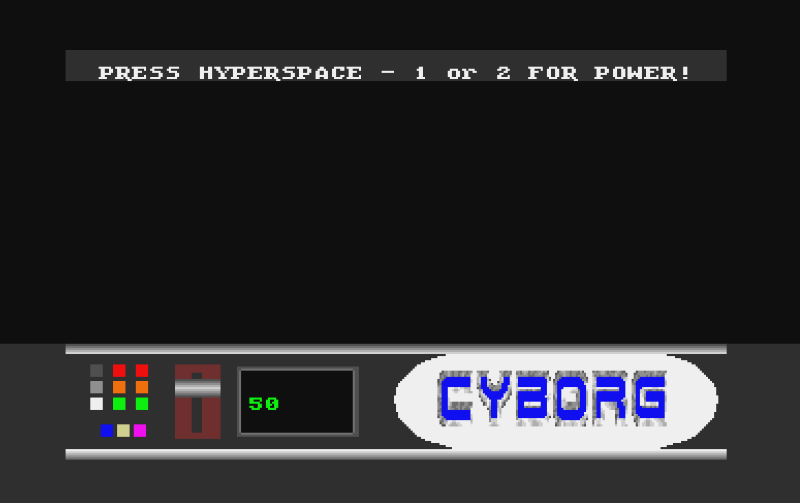 Music Maestro (Atari ST) (1747 downloads)
A Yamaha sound chip player. Once again, this had the predictable VU Meters that I loved, and this was shipped with quite a number of well known chip tunes by artists such as Ben Daglish, David Whittaker and Jochen Hippel to name a few.

Ultra Light Cycles (Atari STe) (1695 downloads)
Ultra Light Cycles (1040 STE only).Ultra Light Cycles was just another take on the Tron/Light Cycles genre, although I ‘tarted’ it up with some very low quality video (which was excellent at the time) from tron using a device called video master.  I recoloured this video (in 16 colours) a frame at a time, and added in some good chip and sampled sounds from various places.This required an STE as it made use of the STE DMA and Blitter extensions. This was sadly my most polished game I have ever done and was released via public domain inlcuding as open source. The game can be downloaded from the link above (in ST Disk Image format) and works with the STeem Emulator so long as you use an STE version of the TOS Rom (1.62)I coined the term eternal software at the time, which I never used thereafter and now appears to belong to another unrelated company.